Dominion Voting Systems, a primary target of baseless conspiracy theories about the 2020 presidential election, will “certainly” bring more lawsuits against those who made the false claims, the company’s CEO said on Tuesday.

CEO John Poulos, whose company filed a $ 1.3 billion libel lawsuit a day earlier against MyPillow CEO Mike Lindell, confirmed that other lawsuits were ongoing in an interview with CNBC’s Eamon Javers on “Closing Bell.”

This is “certainly not the last trial,” Poulos said.

When asked directly if Dominion was going to sue Fox News, Poulos replied, “We’re not excluding anyone.”

Combination of Mike Lindell, Rudy Giuliani and Sidney Powell who are sued by Dominion Voting Systems.

They and Lindell are all accused of causing “irreparable damage” to the company’s reputation by spreading baseless conspiracy theories.

The three lawsuits are each seeking more than $ 1.3 billion in damages.

“The damage to our reputation alone has been devastating for us,” Poulos told CNBC. He insisted that the “biggest point” of suing Lindell, Giuliani and Powell is “really to put the facts on the table”. 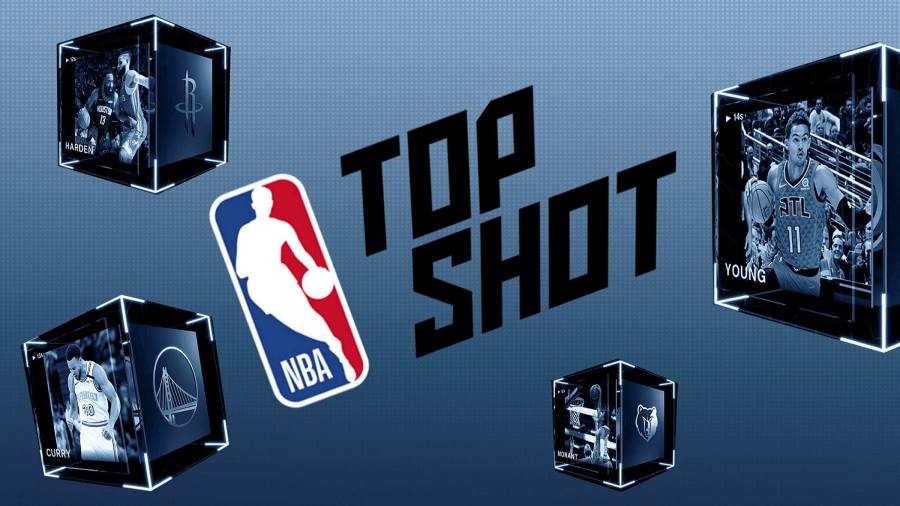 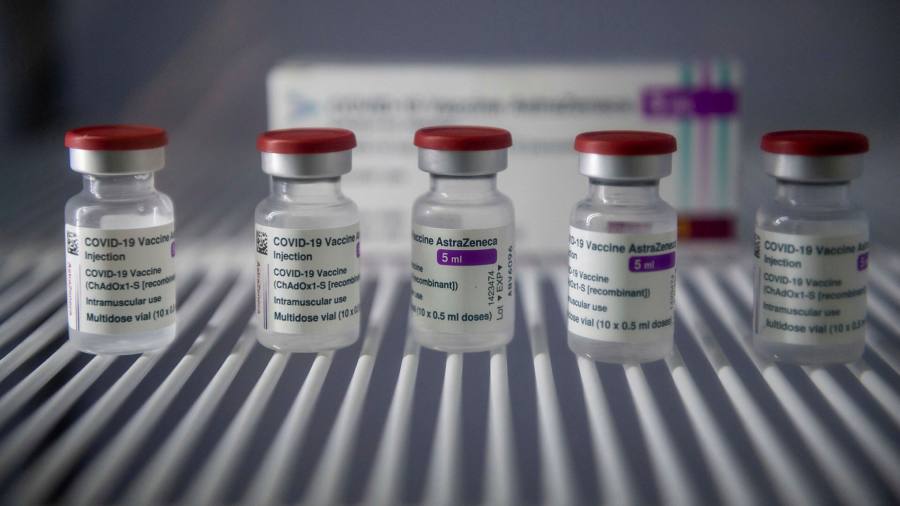