Viruses do not respect borders, and until the world is fully vaccinated against the coronavirus, the global and US economies will not be able to resume activity with confidence, Jerome Powell, the chairman of the US Federal Reserve, warned Thursday. .

“We got a taste of what faster progress will look like,” Powell said during an International Monetary Fund (IMF) debate on global economic recovery.

“The recovery, although here, remains patchy and incomplete. The burden is still on low-income workers and the unemployment rate in the bottom quartile is still 20%, ”he added, referring to unemployment statistics in the United States.

The IMF and the World Bank held their annual spring meetings this week, with discussions in 2021 focused on the global rebound from the coronavirus pandemic and the challenges facing the world’s most vulnerable countries and communities.

The fallout from the coronavirus could have been three times worse for the global economy, the IMF said this week, if countries had not stepped in to provide support.

Georgieva reiterated its praise for central banks on Thursday after spending $ 16 trillion in budget support. But she stressed that the fight was not over yet.

“The premature withdrawal of support may cut short the recovery,” warned Georgieva.

On Tuesday, the IMF raised its global growth projection to 6% – a rebound mainly due to strong rebounds in the United States, China and several emerging markets.

But while Powell praised the mass vaccination campaign efforts and the resumption of unemployment, the U.S. central bank chief warned that the U.S. recovery remains unbalanced and uneven.

Premature removal of the media may shorten recovery.

Eight and a half million Americans are still unemployed. Most of the pain has been felt by workers in the service sector, much of which was shut down for much of 2020.

The people who lost their jobs were relatively poorly paid service workers in hotels and restaurants. And many of them are minorities and women with limited funds to fall back on, Powell said.

These disparities and inequalities are widening within and between countries.

“It’s the low-skilled, women and, unfortunately, young people – who entered the workforce at a time when the economy was in recession – they are hit the hardest,” Georgieva said.

As economies wake up, job opportunities are expected in sectors such as renewables, reforestation and land conservation. In the United States, President Joe Biden recently announced his new $ 2.25 trillion infrastructure plan, which he says will create well-paying jobs.

And while rich countries have the capital to invest in renovating and rebuilding sectors of their economy, low-income countries and small islands dependent on tourism are severely constrained, the IMF chief said.

On Thursday, global finance chiefs agreed to increase the IMF’s Special Drawing Rights (SDRs) with an allocation of $ 650 billion to help countries stay afloat as the global economy recovers.

WTO chief Okonjo-Iweala expressed concern on Thursday that poor countries are falling behind.

Donohoe, the Irish Minister of Finance, spoke about the distribution of vaccines in Europe, noting that the European Union plans to vaccinate 70% of its adult population by the summer.

Europe has faced some challenges in its vaccination efforts “due to the fact that the European Union has so many different countries in us”, he said.

“We have a number of challenges that we need to overcome, but we are working to overcome them,” Donohoe added. 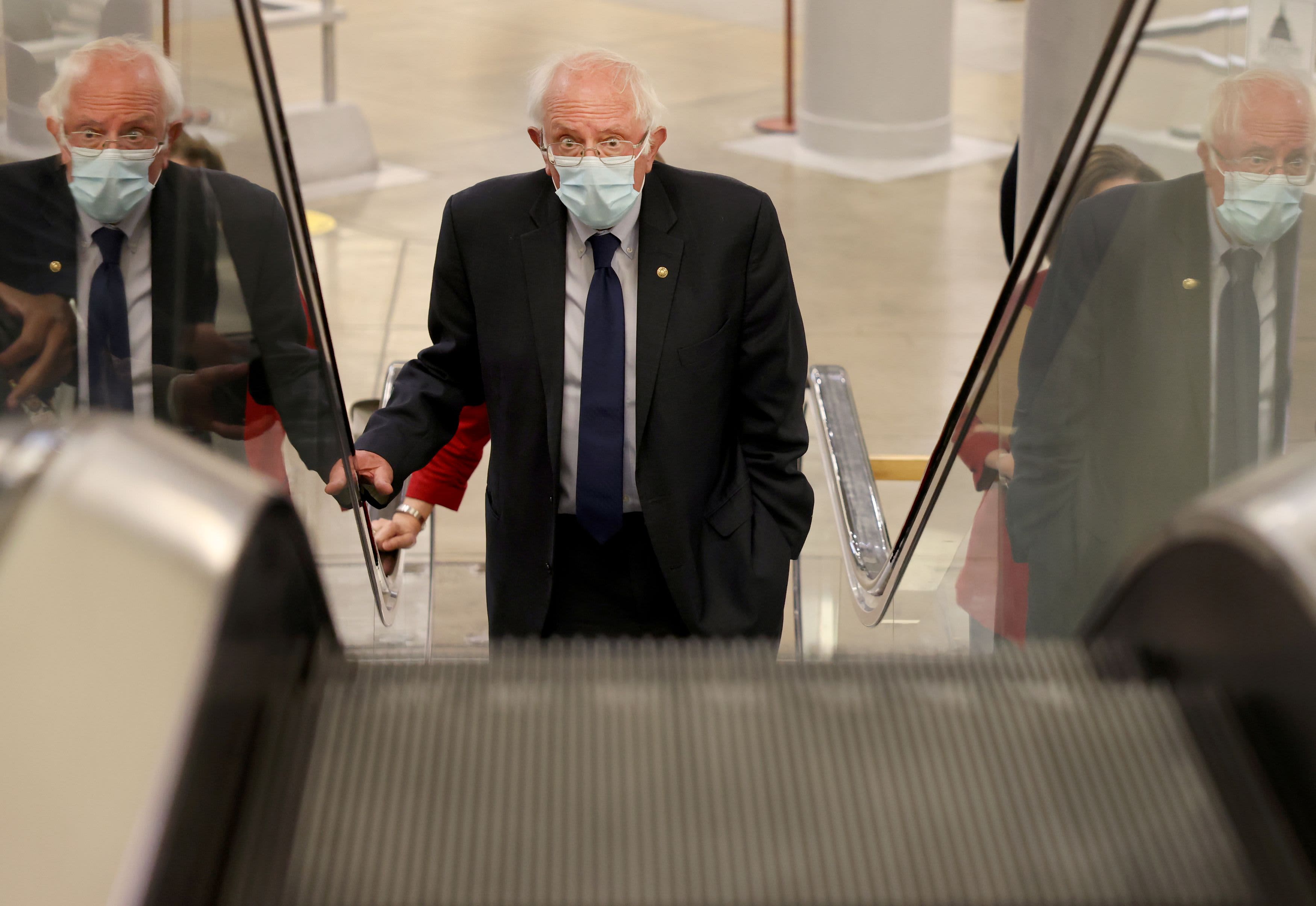