A missile attack near the Syrian capital of Damascus injured four soldiers, according to Syrian state media who accused Israel of the attack.

Syrian state news agency SANA, citing an unidentified military official, said Syrian air defenses were able to bring down most of the missiles before they hit their targets on Thursday.

Residents of Damascus said they heard at least one explosion.

The missiles were fired from neighboring Lebanon and the Israeli-occupied Golan Heights, state television said.

The UK-based Syrian Observatory for Human Rights, a war observer, reported that military posts near Damascus were targets, but gave no further details.

Al-Manar TV, of the Lebanese Hezbollah group, said one of the Syrian air defense missiles exploded near the Lebanese-Syrian border and was heard in parts of southern Lebanon.

He later said the missile crashed near the Lebanese border village of Houla.

Israel has launched hundreds of attacks on Iranian-linked military targets in Syria over the years, but rarely acknowledges or discusses such operations.

Israel views Iran’s entrenchment on its northern border as a red line, and it has repeatedly struck Iran-linked facilities and arms convoys bound for Hezbollah.

Western intelligence sources say Iran’s military influence has spread to Syria in recent years, which has prompted Israel to step up its campaign to prevent Tehran from establishing a significant military position along its border. 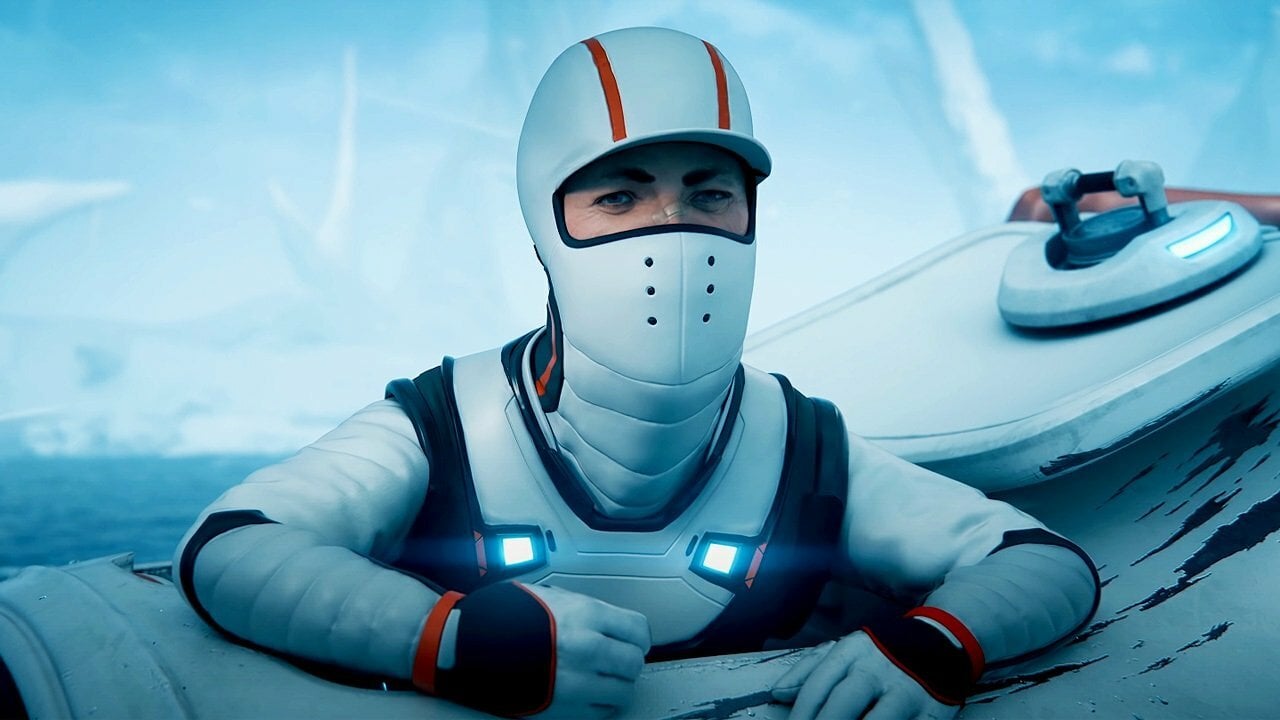 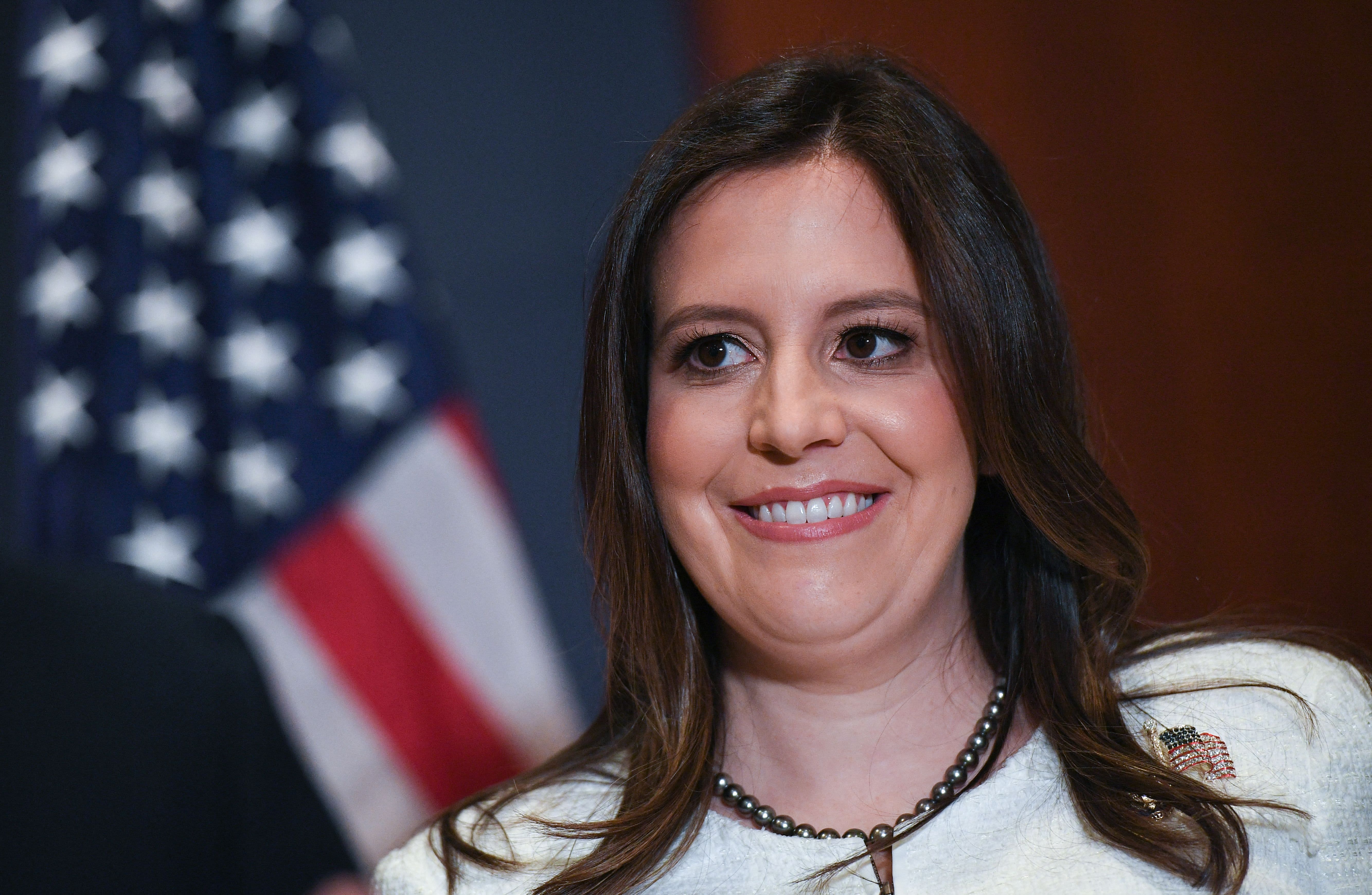