General Mahamat Idriss Deby, 37, will take over the presidency after his father’s death, under a new charter.

The son of the Chadian leader, Idriss Deby, will succeed the presidency in place of his father, according to a charter published on Wednesday by the presidency.

He said that Gen. Mahamat Idriss Deby, 37, who was quickly appointed on Tuesday as transitional chief to head a military council after his father’s death, “will take up the post of president of the republic” and serve also head of the armed forces.

The charter repeals the previous constitution and will be implemented as the “fundamental law of the republic”, according to its terms.

The youngest Deby was also named “supreme chief of the armed forces,” he said.

Deby’s son had overseen his father’s security as the leader of the elite Presidential Guard and had often appeared alongside him.

He signed a decree on Tuesday establishing a military council with 15 generals, including himself and 14 others known to have been part of the late president’s loyalist circle.

The council is charged with an 18-month transition to “free and democratic elections”.

Mahamat Idriss Deby also chairs the “military transition council, the council of ministers, the councils and the higher committees of national defense”, according to the charter.

The new head of state will enact legislation adopted by the 69 members of the National Transitional Council, appointed directly by Mahamat.

A transitional government has been put in place, whose members are appointed by the new president.

“Members of the army who are called to the transitional government are relieved of all their military functions,” says the charter.

The military said “free and fair” elections would take place after the 18-month transition period.

Mahamat Deby is best known as the top commander of Chadian forces assisting a United Nations peacekeeping mission in the troubled north of neighboring Mali.

The slain leader, who ruled with an iron fist for nearly 30 years, succumbed to injuries sustained during a visit to the battlefield in the north of the country where Chadian soldiers fought against a rebel group, the army announced on Tuesday.

Calling for calm, the military also announced a 6 p.m. curfew and closed the country’s borders, while suspending the constitution and dissolving the National Assembly.

Experts say that under Chadian law, the speaker of parliament should have taken power after Deby’s death and not his son.

“What the constitution says is that in the absence of the president or in the event of death, then the president of the parliament takes charge of the country for 40 days and thus a transition is put in place until the holding elections, ”Al Jazeera Morgan’s Hiba, reporting from the capital, Ndjamena, said earlier Tuesday. 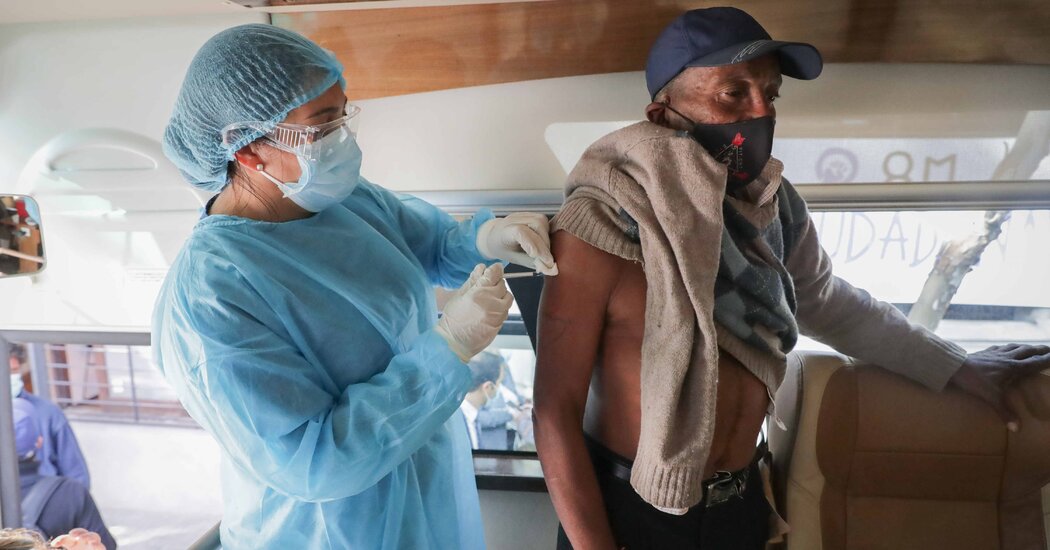 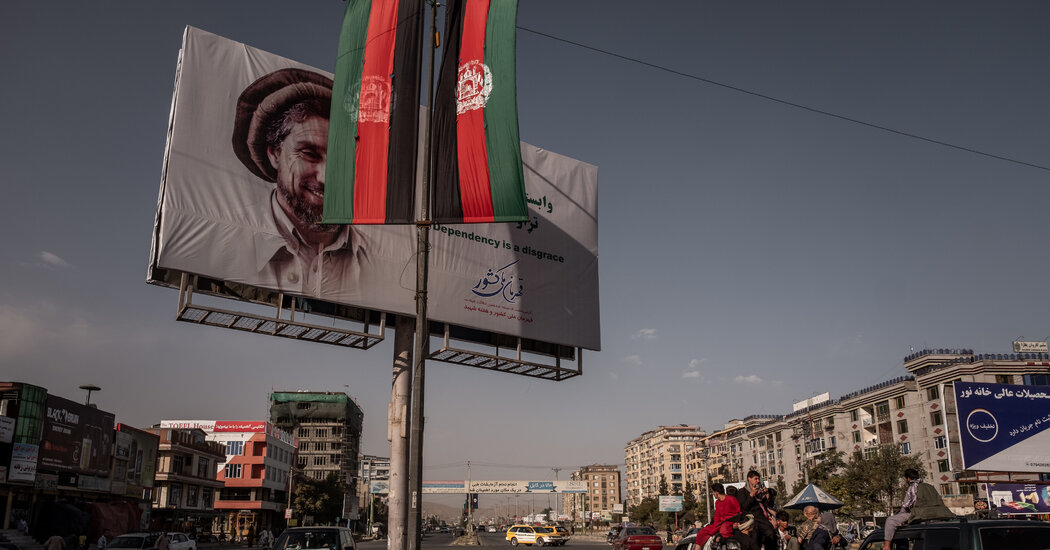 Spy agencies seek new Afghan allies as US pulls out

Spy agencies seek new Afghan allies as US pulls out