Coming from a business family, Mr. Gupta started a metals trading business in the 1990s while a student at the University of Cambridge. In 2015 it turned to production, indulging in a spree of buying steel and other metal factories in Britain, and then in other countries like Romania, France and the United States. United.

Greensill’s loss of funding posed a serious threat to Mr. Gupta’s businesses, which employ around 35,000 people, including 5,000 in Britain. Mr. Gupta has been working to find new funding to save these companies, but the disclosure of a high-level fraud investigation could complicate those efforts.

The UK government has rejected a request for £ 170million (around $ 240million) to support Gupta businesses, citing their “Opaque accounting”, according to another parliamentary committee investigating businesses and the UK steel industry.

A spokesperson for Gupta companies said the group “will fully cooperate” with the Serious Fraud Office investigation and that the group “is making progress in refinancing its operations.”

A Greensill spokesperson did not immediately respond to a request for comment.

While Greensill and Gupta had interests across the globe, some of the strongest repercussions of the Greensill collapse took place in Britain, where the former Prime Minister David Cameron was a senior advisor to the financial company.

Mr Cameron has faced strong criticism for his lobbying of senior politicians and officials on behalf of Greensill, often using emails and WhatsApp messages to make appeals to top ministers, including Rishi Sunak, the Chancellor of the Exchequer. Mr Cameron said he should have used more formal means of communication.

In a video appearance before a parliamentary committee investigating the Greensill collapse on Thursday, Mr Cameron appeared to show little contrition despite strong criticism from lawmakers, one of whom called his dozens of approaches to government figures more like harassment than lobbying. 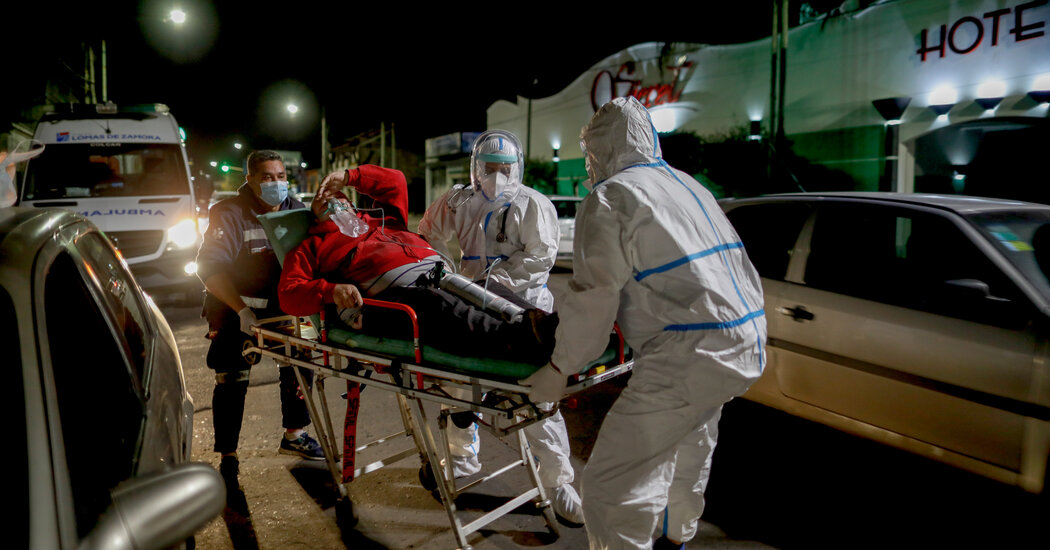 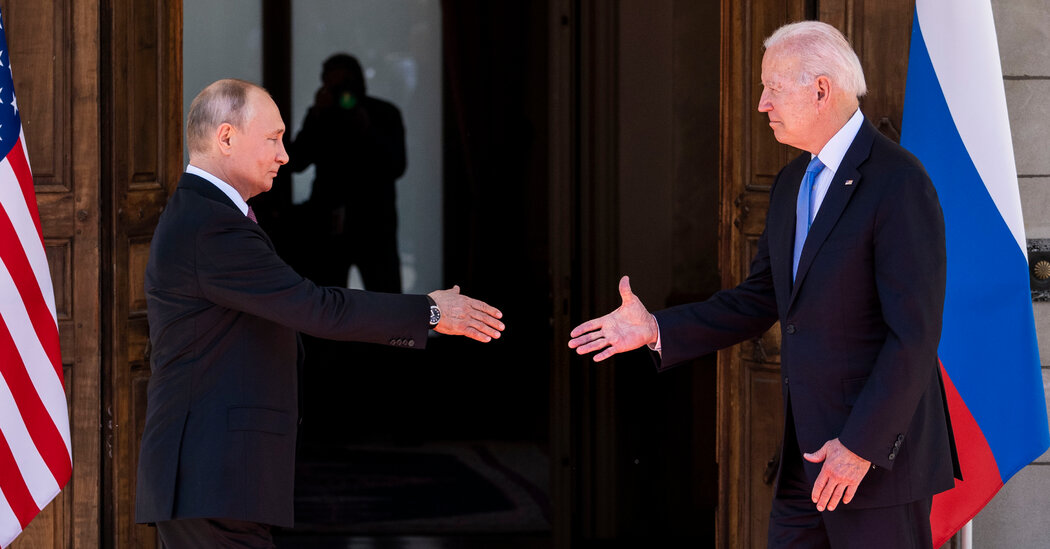 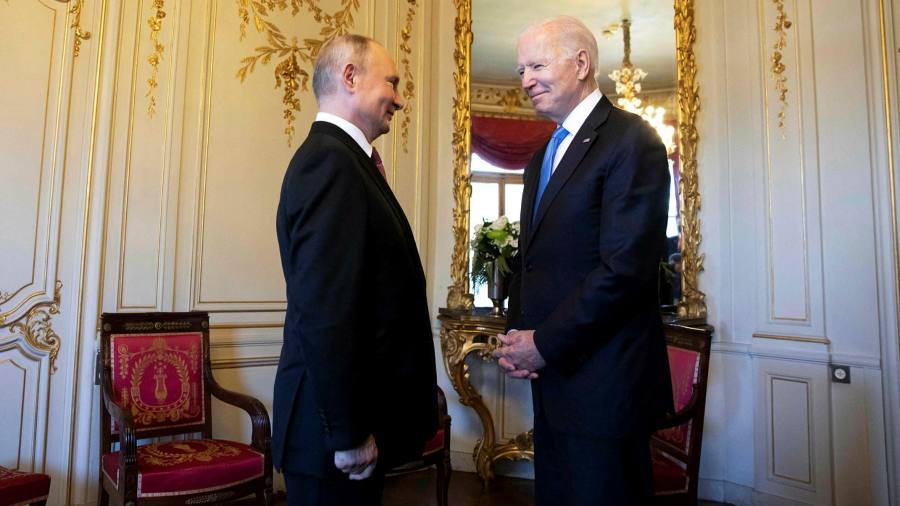